Film and Literature – a passion more than perfect

To paraphrase Freud, behind every great movie is a great argument, and behind a big argument, most often, is a great book. When Cinema was born in 1895, and had emerged as the Seventh Art, Literature (Sixth of Arts), already had long and rich history. No wonder Cinema, characterized by it’s irreverence and ambitiousness, has turned to it’s older sister for inspiration, plots, stories and characters.This almost umbilical connection runs through the history of cinema, as an almost perfect passion. But like all passions, there are moments of overwhelming intensity, sublime betrayals, mediocre or brilliant adaptations. Without the support of Literature, Cinema would perhaps be a hollow technique, an invention without a future. With inspiration in Literature, Cinema is a dream that is making millions of viewers worldwide dream, the great art of our time, a creative synthesis of all the arts.Recognizing the importance of Literature in Cinema, rather than diminishing it, will only magnify it.

The history and importance is what birthed The Cinetrofa - International Film and Literature Festival establised in 2014 and over the years has grown to become one of the main platform for artistic literature cinematic films in Portugal.

The aim of the festival is to present the latest works of cinema expecially literature texts made for cinema, support the creative search of the filmmakers making films from some of the world's best literature texts and discover new names, geographical and aesthetic territories. With strong emphasis on films made by thes directors, the festival also welcomes other independent films made by filmmakers from all over the world and screened in a special category. The Festival program and the order of films demonstration are determined by the Festival Board of Directors.

The festival has various competitive categories and workshops organised during the course of the festival. These sections include
RulesTThe CineTrofa Festival is divided into three main areas, the first refers to the films based or inspired by literary works, CineTrofa “Based on Novel” (BON), the second is based on the documentary strands with competitive character, CineTrofa DOC and the third refers to artisitc narrative fiction and experimental films, CineTrofa STORY
The CineTrofa Festival aims to establish itself as a forum of all the arts, a continuing involvement with the educational community and communities of art and culture, with theactive participation of trade and industry in the region.

CineTrofa “Based on Novel” (BON)

The CineTrofa “Based on Novel” (BON) aims to advertise and promote the works of film and audiovisual media quality that highlights the links between cinema and literature.
The CineTrofa BON consists of four sections:

The films are selected by a committee of experts being open enrollment to long and short films. For more information consult the Regulation CineTrofa “Based on Novel”.

The CineTofa DOC has a competitive nature, and aims to exhibit, promote and reward works of film and audiovisual quality in multimedia documentary strands.
The CineTrofa DOC consists of the following categories:

 Medium-length film - length is between 30 and 59 minutes

 Feature film - the duration is longer than 60 minutes

The films are selected by a committee of experts being open enrollment to long and short films. For more information consult the Regulation CineTrofa DOC.

 Narrative Feature film - the duration is longer than 60 minutes

The films are selected by a committee of experts being open enrollment to long and short films. For more information consult the Regulation CineTrofa STORY. 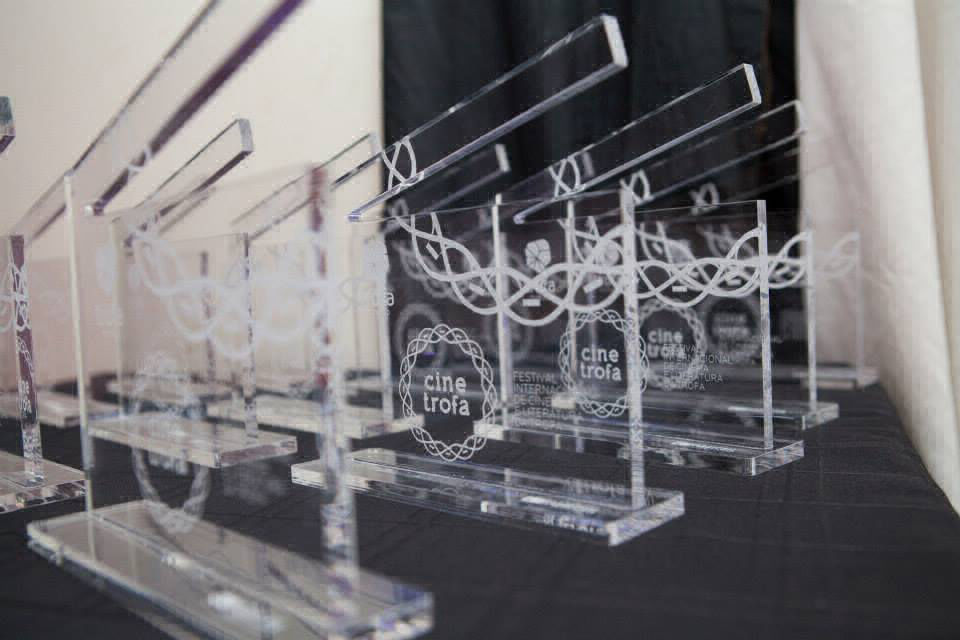